Written by Ashley Todd
Updated over a week ago

In a previous blog post, Service Success-Driving Better Results, we examined what factors can assist with successful service, but how can geography affect service results?

The U.S. Census considers rural as being people, housing, and territory not in an urban area. There are Urban Clusters in which the population is 2,500-49,999 people and Urban Areas are those with a population of 50,000 people or more. Below these thresholds are considered rural areas.

At the time of the 2010 Census, according to census.gov, 60 million people (19% of the US population) lived in rural areas.

The image below from the Census’ interactive Rural Map shows by the Census’ understanding of what Urban Areas and Urban Clusters are, the green area represents the rural areas of the United States. 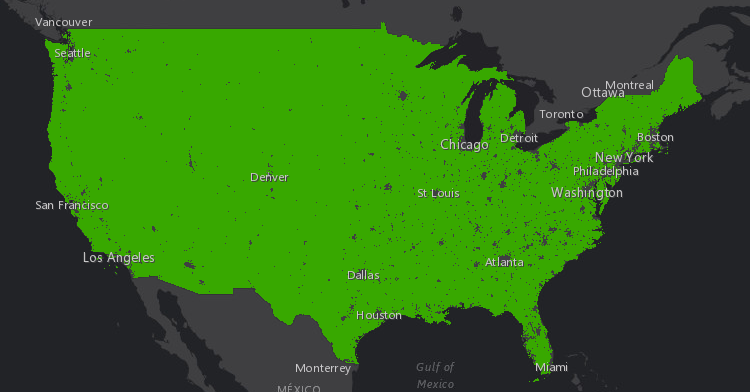 In an independent study conducted with our sister company EZ Messenger, we reviewed serve rate data from four states: Texas, Oklahoma, Florida, and California. These states have the highest rates of population in the U.S. Using the Census’ consideration of Urban and Rural areas, we found the below information.

Serve Rate is a successful service versus non-service. 100% would mean 100% success rate. 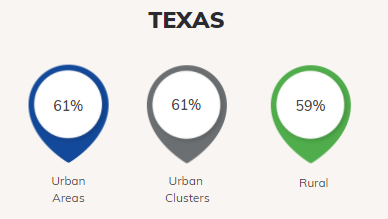 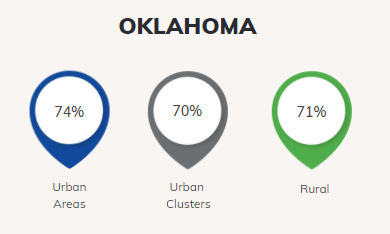 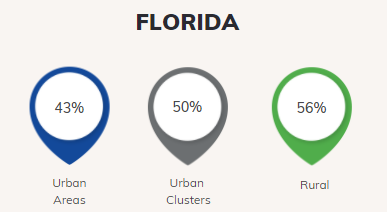 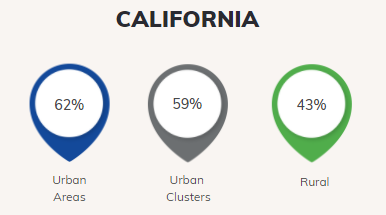 The data gathered is based on information collected from EZ Messenger. Although this may not be an accurate representation about the serve rate across the U.S. it does gives some insight.

As you would expect data varies within each state. California’s rural service rates in-particular seem to lag far behind urban areas. Florida on the other hand seems to indicate that rural service will be met with greater success. There are many variables that could lead to this that are not easily quantified. Hand-in hand with what can drive better results with service, these factors can affect service rates in Urban and Rural areas:

Lack of or the inclusion of information on the Recipient from a client can make all the difference.

In Rural areas property tends to be larger, and with that can come gates blocking entrances to front doors, and lessening possibility of physically knocking on a door. Gates can be cumbersome in Urban areas as well with gated communities preventing access in suburban neighborhoods.

While an abundance of neighbors in Urban Areas can assist process servers with gaining more insight, in Rural areas neighbors tend to be far in-between. 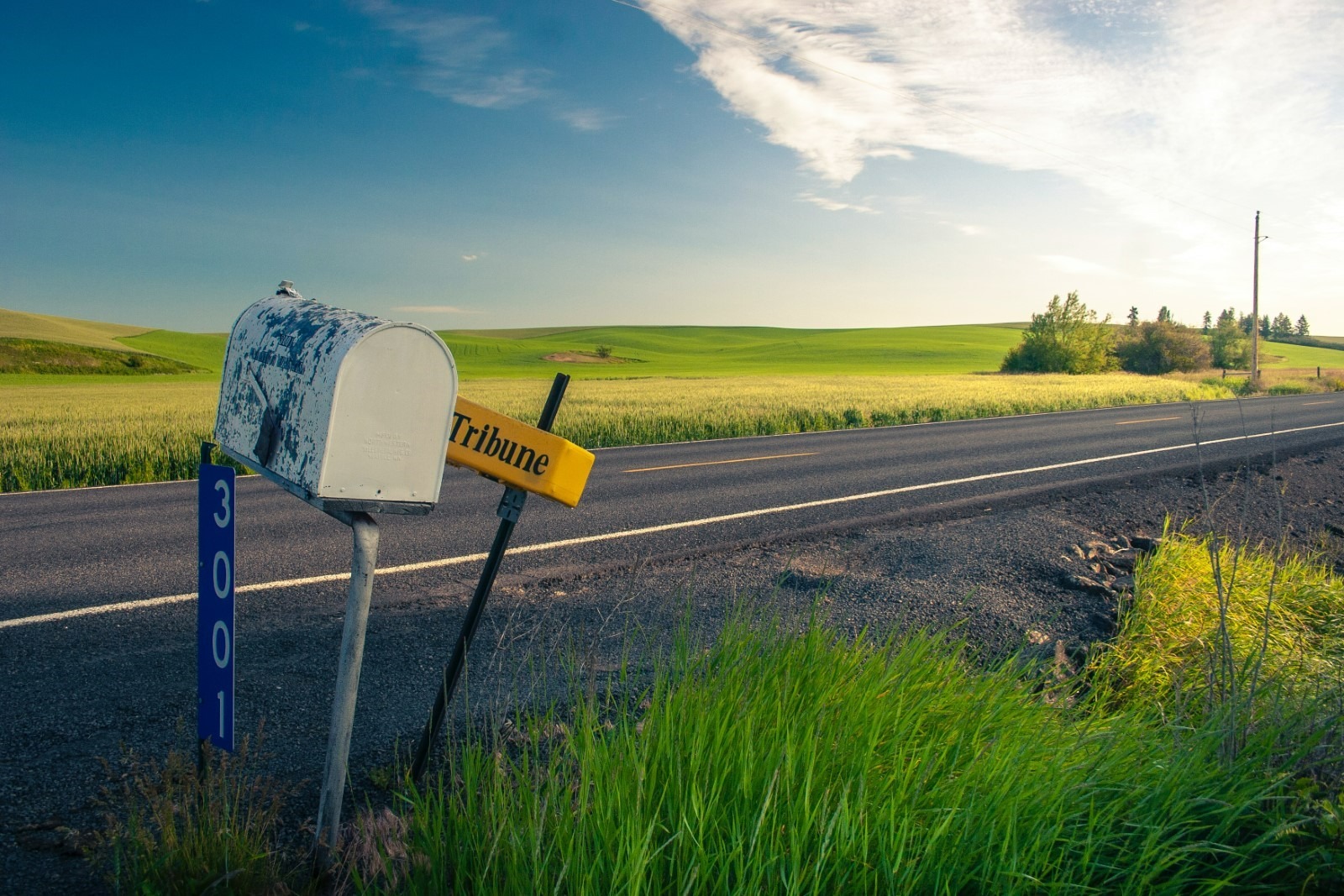 Many factors go into successful service, including location. With growth increasing across the United States, we may see even further improvement on serve rates in these areas or perhaps a decline? Has the pandemic and remote work driven more of the population to switch out cities and skyscrapers to more rural settings? Every change in population and every move present process servers with difficulty in effecting service. As an essential part of the judicial system, Process Servers will need to hunker down, use their grit and grind and push through to effect service.

Did this answer your question?